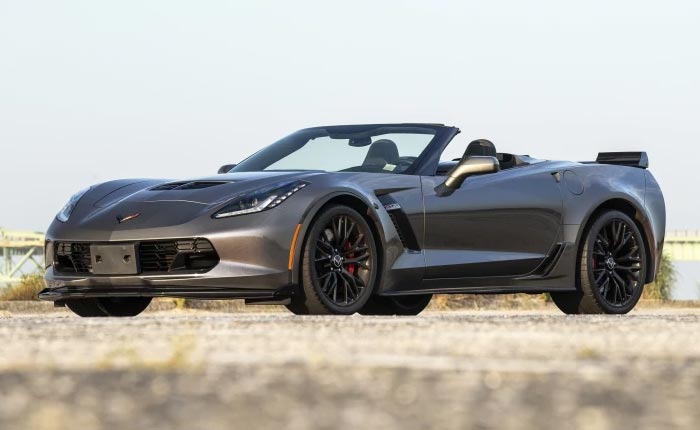 The Lost Corvettes team is back! After wrapping up their historic 36-barn find ‘Vette giveaway at the start of the year, they’ve decided to bring more firepower and some modern packaging to their latest offering. Now through January 31st, The Lost Corvettes will be selling tickets for a Big, Nasty grand prize; a Shark Gray 2015 Corvette Z06 Convertible! Ticket packages start at $25, and the winner will also receive $15,000 in sweet, tax-offsetting cash!

For enthusiast readers of CorvetteBlogger, the deal gets even better. Follow our link to receive 25% bonus tickets, regardless of which of the eight donation tiers you select! 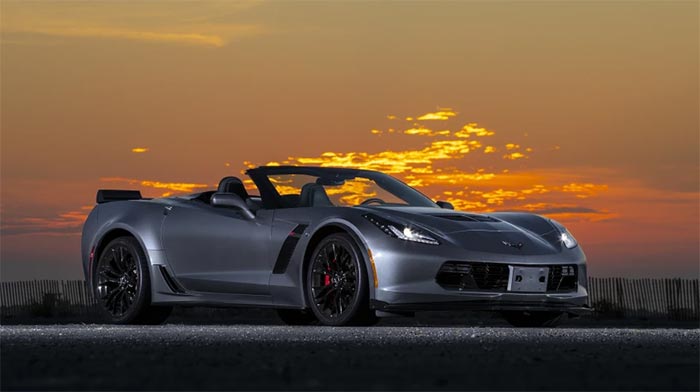 One lucky winner will get the keys to one of the 199 Shark Gray Z06 Convertibles stamped in the C7Z’s inaugural model year. Highlights of this mint condition drop-top include the 2LZ equipment group, ebony interior, the fast-shifting 8-speed automatic, the must-have level 2 Aero Package, Magnetic Ride Control, and, of course, the legendary Supercharged 6.2L LT4 V8, which brings a staggering 650 horsepower and an equal helping of torque to the table. It has covered 11,142 miles in the past eight years (under 1,400 per year) and carries an estimated value of $85,000.

The seventh generation was the first modern Z06 with a stiff enough structure to offer a roadster body style from the factory. The weight penalty was a scant 55 pounds over the conventional Targa-top coupe, and removing the track-ready Z’s top didn’t diminish performance. The 8-speed 2015 Z06 ‘Vert was clocked at 3.1 seconds to 60 mph; it will hit triple digits in just 7.1 ticks. The quarter mile is dispatched in just 11.3 seconds, at which point this ultimate hair dryer is doing 126 mph, and if a driver keeps their foot in it for 18.2 seconds, they’ll cross 150! 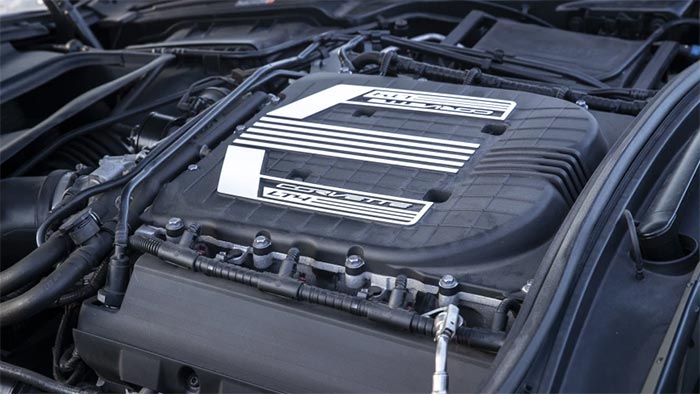 Even if your number isn’t called on the drawing date, you will still be supporting an outstanding cause! All donations benefit the Soldiers for the Truth Foundation and their current mission, Stand For The Troops. Soldiers for the Truth is dedicated to safeguarding America’s military personnel’s physical and emotional well-being. The SFTT mission investigates and connects veterans to result-oriented treatment for Post Traumatic Stress Disorder (PTSD) and Traumatic Brain Injuries (TBI). SFTT is dedicated to connecting struggling vets with a new generation of effective, affordable, non-pharmaceutical treatments. By putting their resources toward the identification of effective existing and emerging treatments and therapies for Veterans of America’s wars, SFTT provides hope and healing to some of our country’s greatest heroes. 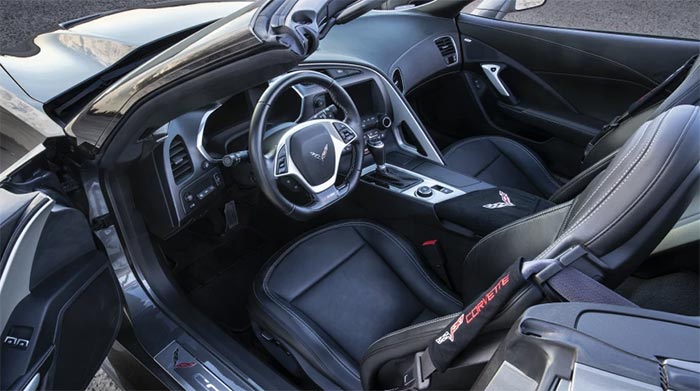 Enter as many times as you want from now through January 31st, 2023, but always remember to get your CorvetteBlogger bonus entries! Our readers will get 25% more tickets at each of the eight donation levels. Available entry packages start at $25 for ten entries, and your dollar goes further the more you donate from there. To recap, we’ve got a great deal for an outstanding cause and a chance to own one of the finest Corvettes ever made; it doesn’t get much better than that!