Skoda issued a press release celebrating the lesser-known versions of the now-discontinued Yeti (2009-2017). Among them is the Yeti Pickup, a never-before-seen prototype that never reached production but has a quite interesting spec.

Skoda built the Yeti Pickup in 2012-2013, combining elements from two production vehicles. The front end comes from the regular Yeti crossover, while the rear end including the axle and suspension was sourced from the third-gen VW Caddy Max. The rear part of the roof and the cabin were removed, with Skoda designers going the extra mile and creating bespoke body panels and a tailgate. The result is a two-door single-cab pickup with unconventional proportions.

Read: Skoda Yeti Crossover With 485 HP Audi RS3 Engine Swap Is The Definition Of A Sleeper 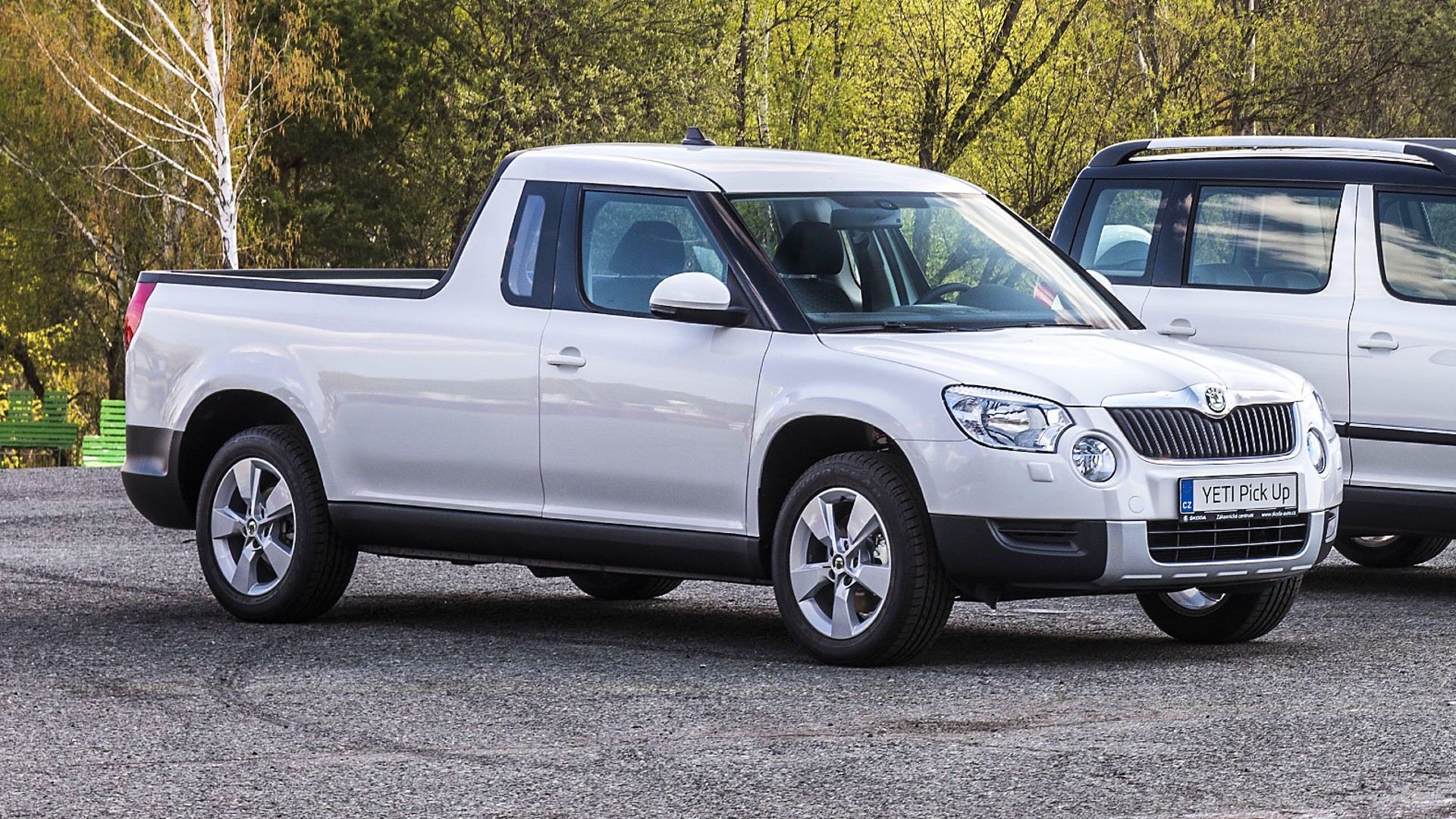 The pickup was fitted with a 2.0-liter TDI turbodiesel engine producing 168 hp (125 kW / 170 PS) sending power to all four wheels through a 4×4 system. This configuration is the most fitting for a European LCV, making a case for a compact unibody-frame pickup long before the segment was popularized again with the Hyundai Santa Cruz and the Ford Maverick in the US market. Nevertheless, the project never got the green light and the concept remained hidden from sight until today.

Besides the pickup, Skoda built two more one-offs based on the Yeti – one with a stretched wheelbase that was intended for China, plus the rally-prepped Yeti Xtreme concept designed for the 2014 GTI meeting in Worthesee Lake. 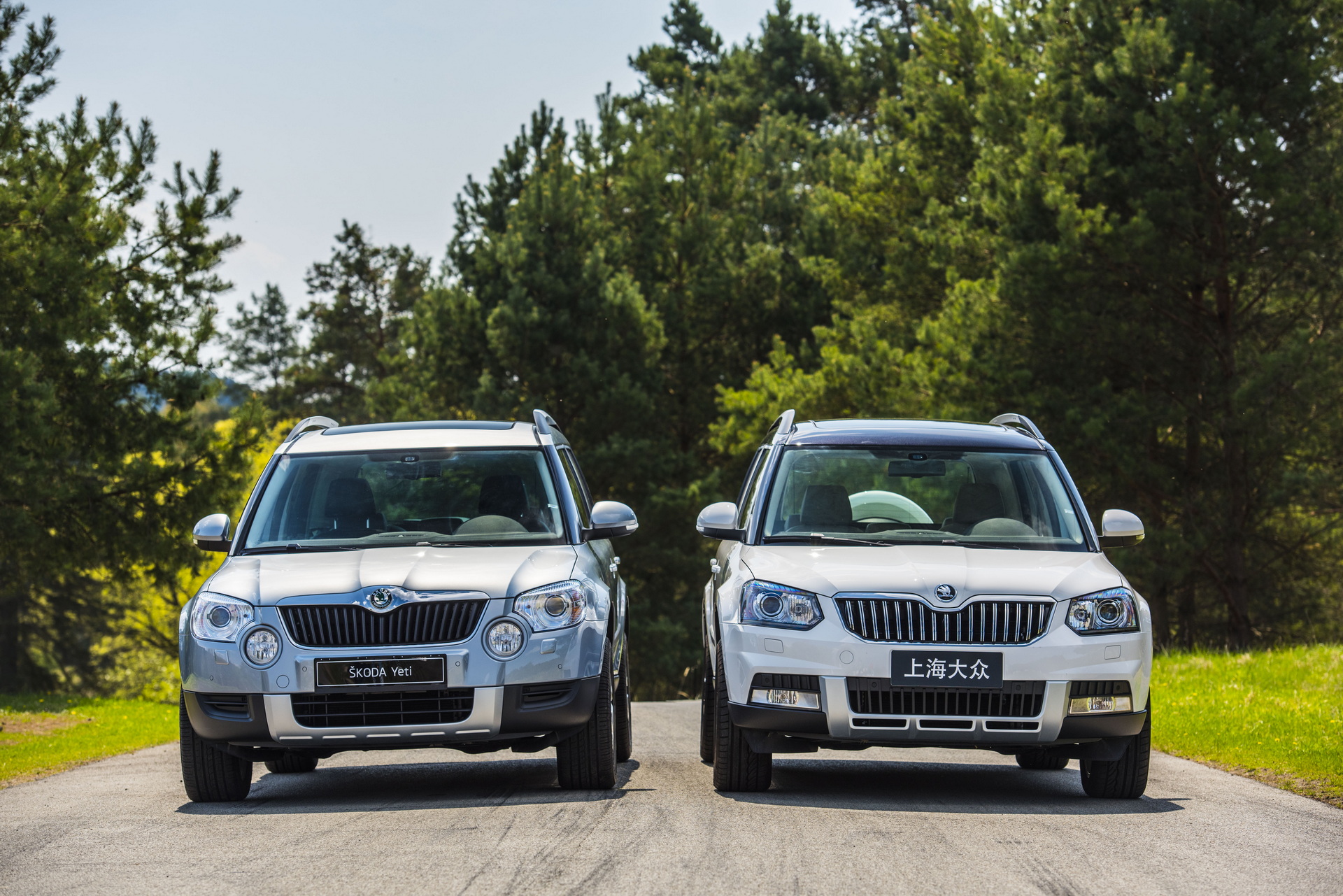 The Skoda Yeti was introduced as a concept at the 2005 Geneva Motor Show, followed by a second concept with a folding canvas roof at the back. The production version appeared in 2009 with toned-down styling and a compact crossover bodystyle, before receiving a facelift in 2015. The Yeti was based on VW Group’s PQ35 platform like many other models from the same era including the Audi A3, VW Golf V, Seat Altea, and Skoda Octavia. It came fitted with a range of TSI and TDI engines and was available in both FWD and AWD versions.

The Yeti was generally praised by reviewers and is one of the models that helped change the image of the Czech automaker. Overall, it was deemed a commercial success, selling over 630,000 units in its eight-year lifecycle and setting the stage for Skoda’s current SUV lineup that comprises the Kamiq, the Karoq, and the Kodiaq.